What I learned from a year and a half without alcohol 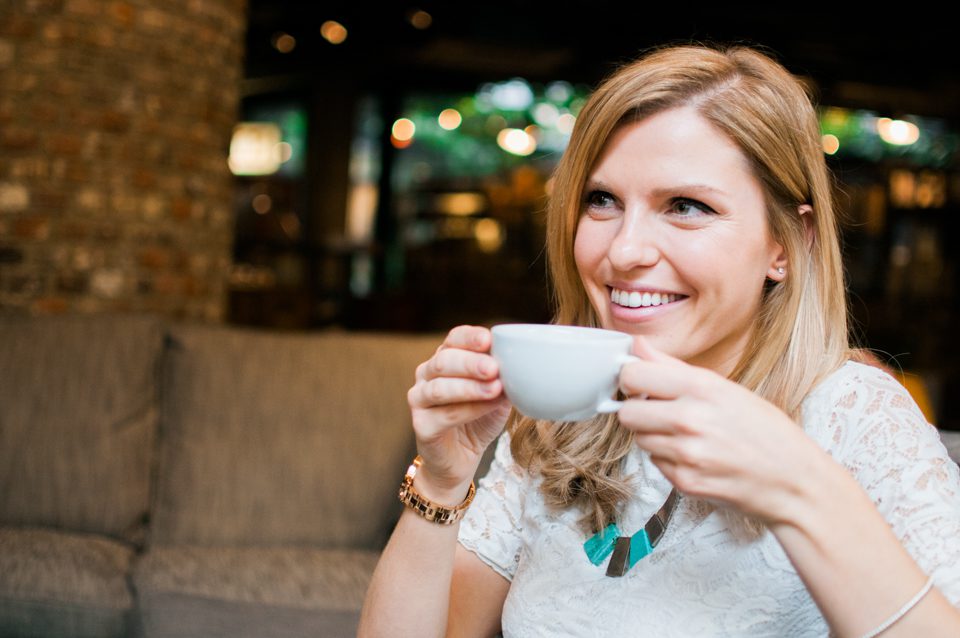 What I learned from a year and a half without alcohol

If someone had told the 18 year old me that I’d one day be non-drinker I would have laughed so hard I probably would have spat my vodka and coke in their face.

At that time, alcohol had been like the great enabler; taking me from shy and socially awkward to the life and soul of the party in a few short sips. I’d bonded with new friends, had the courage to meet boys and survived working late nights in a bar, all with alcohol as my steady companion.

Growing up, I’d always been quite a loud kid…when I was with close friends and family. But when it came to meeting new people, I’d often freeze, hide in the corner or completely suppress my personality.

When I discovered alcohol I found I was able to lose my inhibitions and finally felt free to be ‘me’ (albeit a drunken me) in all sorts of new situations. It was a revelation.

Alcohol felt like a part of my identity as a teenager; I’d pride myself on the number of snake bite and blacks I could consume in a night out and I lived for Friday nights (for the uninitiated, snake bite and black is a horrible drink made of half cider, half beer, with black current cordial!).

At 15, I experienced my first panic attack after a particularly boozy night out.

What I didn’t realise at the time was how alcohol was both an attempt to curb my social anxiety and suppress a lot of old emotions from my past – while at the same time being a major cause of alcohol induced anxiety the next day.

I developed a sort of health anxiety, whereby the weird and uncomfortable symptoms of a hangover were misinterpreted as something more serious, leaving me worried and panicky (Not to mention the barrage of negative thoughts that would flood my mind about all the potentially embarrassing things I might have said or done.)

At University, despite studying nutrition, I’d still abuse my liver several times a week, continuing to hide behind alcohol and use it as a social crutch, enabling me to be more open and confident. 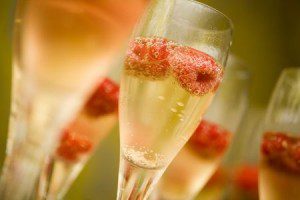 However, I’m a big believer that ‘life sends you what you need’ and in 2008 not long after I’d graduated University, I started experiencing health problems.

For a couple of years, I had various tests and and tried every health avenue I could; from Chinese medicine, seeing a top medical doctor on Harley street, experimenting with acupuncture and more.

I finally discovered that I had an autoimmune disorder that was causing a lot of inflammation in my body and that massively cleaning up my diet and cutting out alcohol completely was perhaps my only hope of healing myself, or at least managing the symptoms.

I’d first tried to stop drinking in January 2013 and managed 3 weeks before caving in at a social event. While I’m certainly not an alcoholic, so much of the social life (especially in London here in the UK) is tied up with drinking, that it’s hard not to feel like you’re missing out or being a party pooper if you don’t drink. Also, the thought of having to go to parties sober was too much to bear for me, at the point.

After some more thought and coming to terms with the idea (and after my autoimmune condition continued to plague me) I decided to embrace the non-drinking life as an exciting lifestyle change.

So in May 2014 I give up alcohol completely for a year and a half.

It forced me to change my life, get to know myself more, find more helpful ways of dealing with my feelings and taught me how to become more confident in myself and overcome fears without needing alcohol.

I had to learn to open up to people without hiding behind a vale of inebriation. It’s been incredibly liberating. 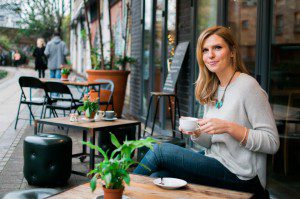 I’m sharing here some of the surprising things I learned along the way.

I’m not saying this is for everyone by any means, but if you’re thinking that giving up alcohol could help with your anxiety and increase your health and happiness, it could very well be worth a try.

If I can do it, anyone can, I promise!

Yes, it takes strength and commitment, but the results for me have been life changing and positive.

I’d love to hear your thoughts about this! Have you ever stopped drinking? Would you like to? Let us know in the comments.

6 Ways to Manage Anxiety at Work

Anxiety at work is incredibly hard to deal with. You're in the bathroom, dapping cold water on your face with a tissue. You thought about having a little cry in the toilet cubicle but you can't bear the thought of going back to your desk and seeing your colleagues...

Ep 165. The Power of Hypnotherapy

Join The Calmer You Collective monthly membership https://calmer-you.com/collective In this solo episode I'm talking about: How I discovered hypnotherapy and how it worked for meThe top myths about hypnotherapyHow hypnotherapy could benefit you